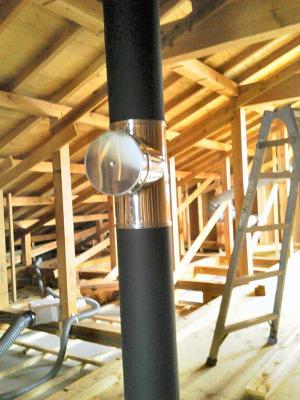 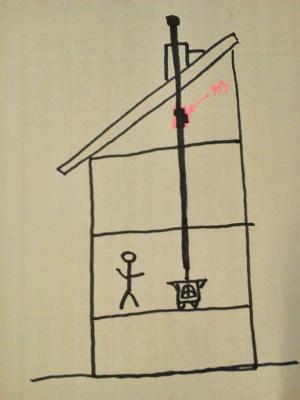 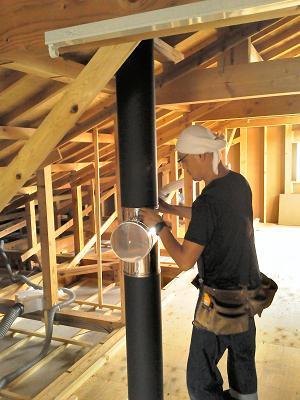 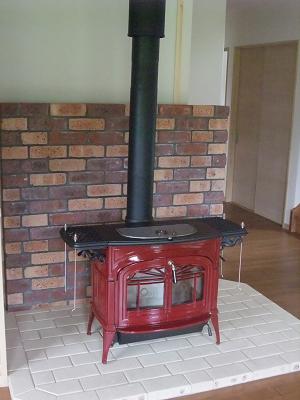 It is friend's house.
Top and warming shelves color was changed.
The friend says, liked it very much.
Happy stove life.

It is a tradition for the japanese to give chugen,
a midsummer gift, and seibo, a year end gift,
to people they have close relationships with.
In the Edo period in Japan,
this Chinese custom changed into the custom of giving presnts to
others around the time of the Bon festival and soon became popular.
The word, seibo,also comes from China.
When the word,seibo,was introduced to Japan,
it became the custom for people to give gifts to their parents and
others at the end of the year.
In the Edo period, the samurai class began to give gifts
to the people they had close relationships with.
This custom later became popular among government officials
in the Meiji period. 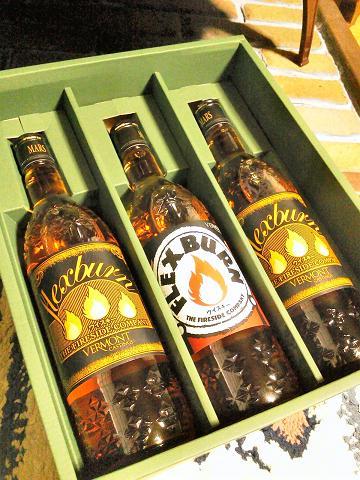 These Japanese trsditions of giving gifts come with the idea that they
give vitality to the people who receive them.
Thank you. 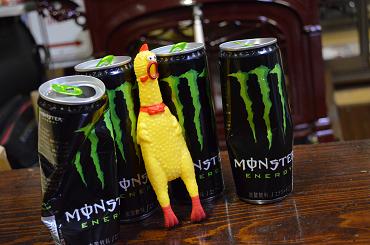 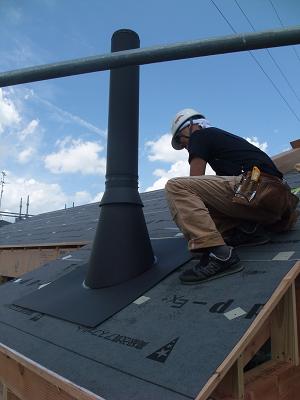